Vassar and the Politics of Women's Suffrage

On August 18, 1920, Tennessee provided the final state ratification the 19th Amendment needed to become part of the U.S. Constitution. While many were jubilant, suffrage activists knew their work was far from done. Now that women had secured the right to vote, they needed to exercise it and play active roles in public life as full citizens. Further, many former suffrage activists and a number their successors continued to struggle for a wide range of progressive causes, including the extension of full voting rights to those who were still disenfranchised. 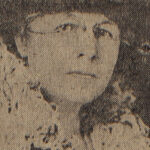 After the ratification of the 19th Amendment, Harriot Stanton Blatch was one of the first women to run for public office, campaigning on the Socialist ticket for a seat on the New York City Council. 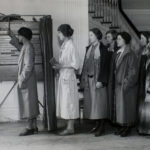 To ensure that recently enfranchised young women understood the mechanics of voting, Vassar offered students a course on the vote. 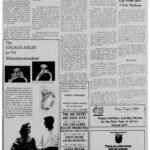 Vassar activists continued to work for voting rights in particular, and civil rights in general, taking up the struggle in the segregated South. 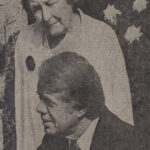 Another suffragist who was arrested during World War I, Hazel Hunkins Hallinan (Class of 1913) continued to work for women’s rights, supporting the campaign for the Equal Rights Amendment during the 1970s. 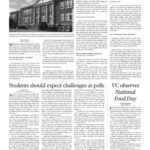 Suffrage has continued to be an issue for Vassar students as they confront opposition to their right to vote in local elections.

Read Online in the Newspaper and Magazine Archive  or Click Here

Part of its commitment to the ongoing project of women’s rights, Vassar continues to offer Women’s Studies, a multidisciplinary program that enables students to consider women’s issues from a variety of perspectives.